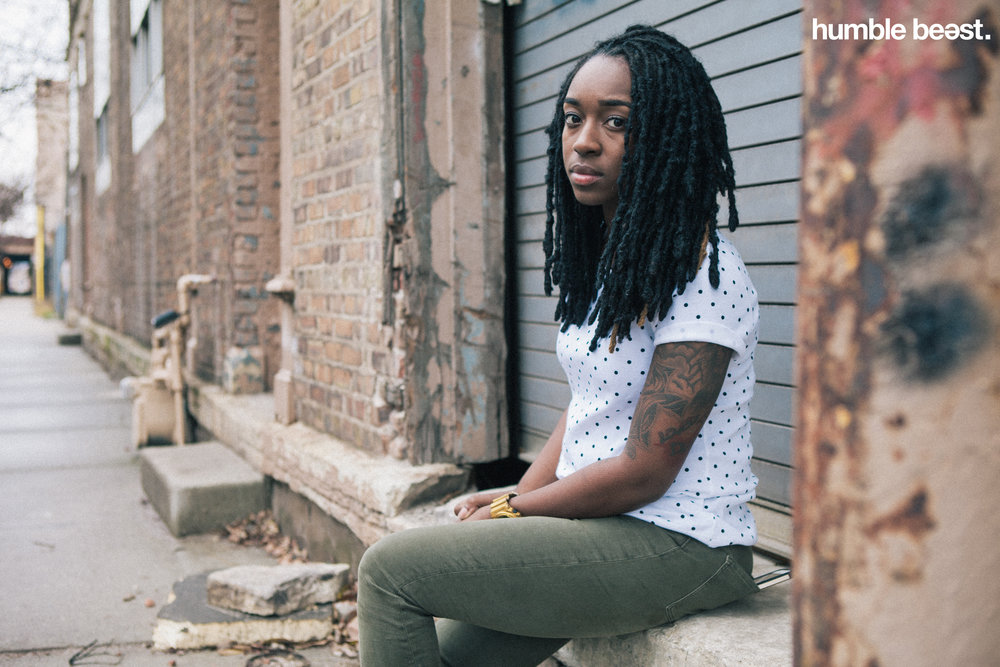 Jackie Hill-Perry is a writer and artist whose work has been featured on The Washington Times, Desiring God, The Gospel Coalition and other online publications. Since being saved from a lifestyle of homosexual sin and the like, Jackie has been compelled to share the light of gospel truth through poems that have reached over one million views on YouTube. She is signed to Humble Beast Records and released her debut album “The Art of Joy” in 2014. Jackie serves locally as Female Mentorship Coordinator at Grip Outreach for Youth. A non-profit organization loving Chicago’s fatherless teens. At home, she is known as wife to Preston and mommy to Eden.