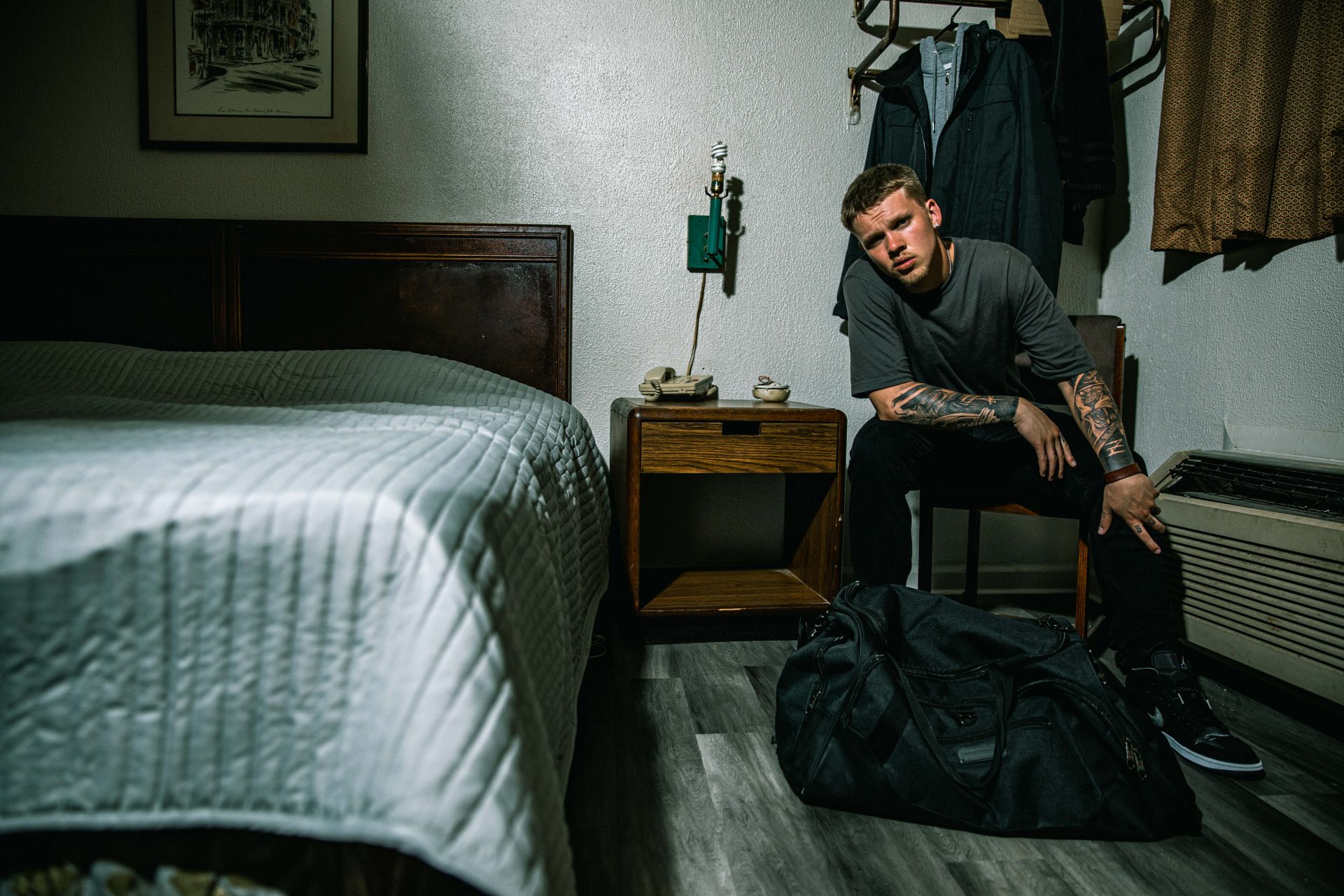 SONGWRITER/PRODUCER BASED OUT OF TAMPA, FLORIDA
Born in 1999, he started writing songs at age ten, and started producing at fourteen.

His mission is to help listeners realize that they don’t have to be what the culture says that they’re “supposed to be”. “The rap game really focuses on brainwashing young people who don’t have any real role models,” he states, “most kids think that the only way to be fulfilled in life is to follow the crowd.” He also points out how there is a constant onslaught of stereotypes.

“Everybody’s telling us that because of where we’re from, or what we look like, we can only accomplish certain things.”

Zauntee’s motivation is to help people breakout of unfair situations. “The puppet masters at the top are intent on smothering the outcry of the oppressed and keeping things the way they are, I’m intent on starting a revolution.”

“I make music people want, with a message that they need,” says Zauntee, “this generation wants things to change, they just need someone to lead them. That’s why I’m here.”